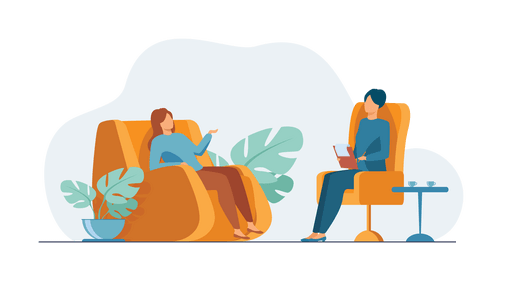 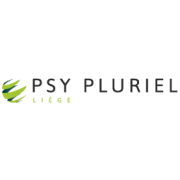 “PREDICTIX main advantages, first it is an aid to clinician’s therapeutic choices… …but I would say that also the second thing that strikes me is its ease of use. And lastly, the therapeutic tool is offered with very few constraints to the patient… I can tell you that it seems to be the perfect guide towards the most appropriate therapeutic choice.”

“…a gentlemen who had been on four or five antidepressants which caused a lot of side effects that he couldn’t tolerate. The test report identified an antidepressant which I would not have thought of, simply because the ones he had been on were much more potent, whereas the one the test identified, Sertraline, is relatively less potent – To my utter surprise, he showed great improvement.”

“I was very enthusiastic about working with this new tool, firstly out of scientific curiosity because it is a tool that handles pharmacogenetic concepts and also machine learning which is very interesting and enriching and the experience I have with several patients has been very positive.”

Request demo
We use cookies on our website to give you the most relevant experience by remembering your preferences and repeat visits. By clicking “Accept”, you consent to the use of ALL the cookies.
.
Cookie Settings Accept
Manage consent

This website uses cookies to improve your experience while you navigate through the website. Out of these, the cookies that are categorized as necessary are stored on your browser as they are essential for the working of basic functionalities of the website. We also use third-party cookies that help us analyze and understand how you use this website. These cookies will be stored in your browser only with your consent. You also have the option to opt-out of these cookies. But opting out of some of these cookies may affect your browsing experience.
Necessary Always Enabled
Necessary cookies are absolutely essential for the website to function properly. These cookies ensure basic functionalities and security features of the website, anonymously.
Functional
Functional cookies help to perform certain functionalities like sharing the content of the website on social media platforms, collect feedbacks, and other third-party features.
Performance
Performance cookies are used to understand and analyze the key performance indexes of the website which helps in delivering a better user experience for the visitors.
Analytics
Analytical cookies are used to understand how visitors interact with the website. These cookies help provide information on metrics the number of visitors, bounce rate, traffic source, etc.
Advertisement
Advertisement cookies are used to provide visitors with relevant ads and marketing campaigns. These cookies track visitors across websites and collect information to provide customized ads.
Others
Other uncategorized cookies are those that are being analyzed and have not been classified into a category as yet.
Save & Accept